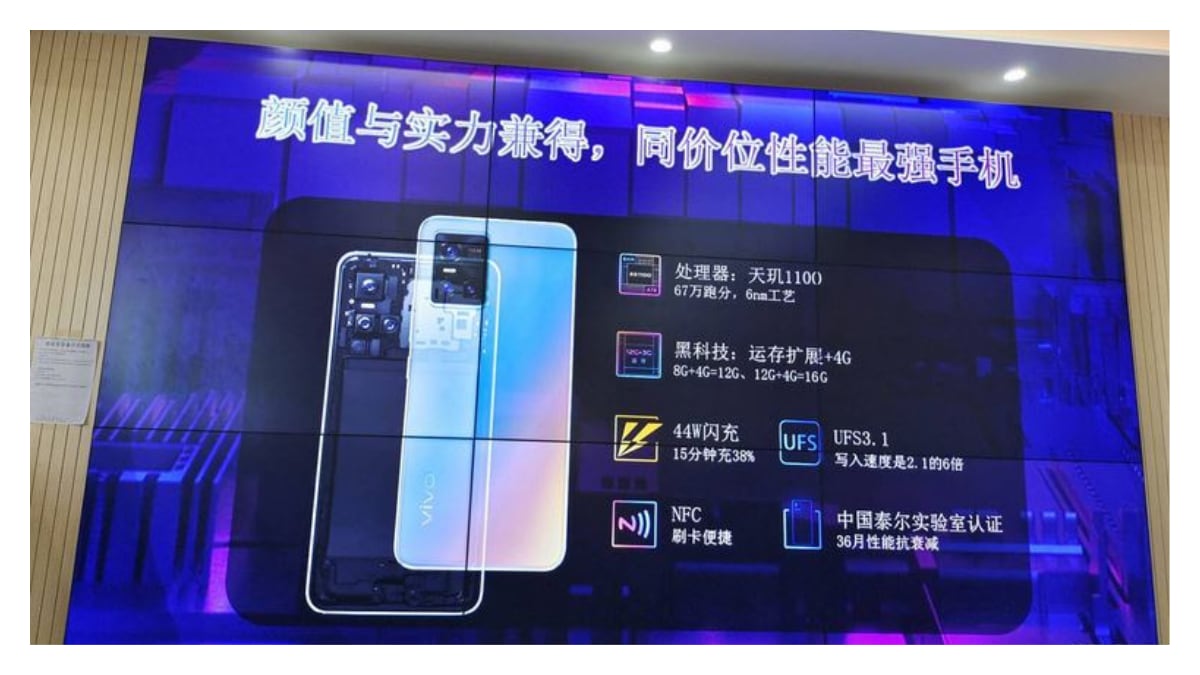 Vivo S10 smartphone can reportedly be launched in China in the month of July. Ahead of the launch, the design and key specifications of the phone have surfaced online. If the leak is to be believed, then the Vivo S10 smartphone will be equipped with an AMOLED display. Also, MediaTek Dimensity 1100 processor will be present in the phone. Apart from this, the phone will have up to 12 GB of RAM and 4 GB of additional RAM. The highlight of the Vivo S10 phone will be the camera department of the phone, which will have a 108-megapixel primary camera. At the same time, a dual camera can be given in the phone for selfie.

Tipster Abhishek Yadav Twitter Along with the key specifications of the phone on the account, a picture of the phone’s case render has also been shared. Information related to the phone has been revealed through Weibo. Talking about the specifications, Vivo S10 smartphone will work on Android 11 based UFS 3.1 storage, it will have 6.44 inch AMOLED display. Also, this phone will be equipped with MediaTek Dimension 1100 processor, with which the company will provide 8 GB and 12 GB RAM and UFS 3.1 storage.

It is worth noting that the Vivo S10 phone will be an upgrade version of the existing Vivo S9 series, in which I live S9 5G And I live S9e 5G Phones are included.