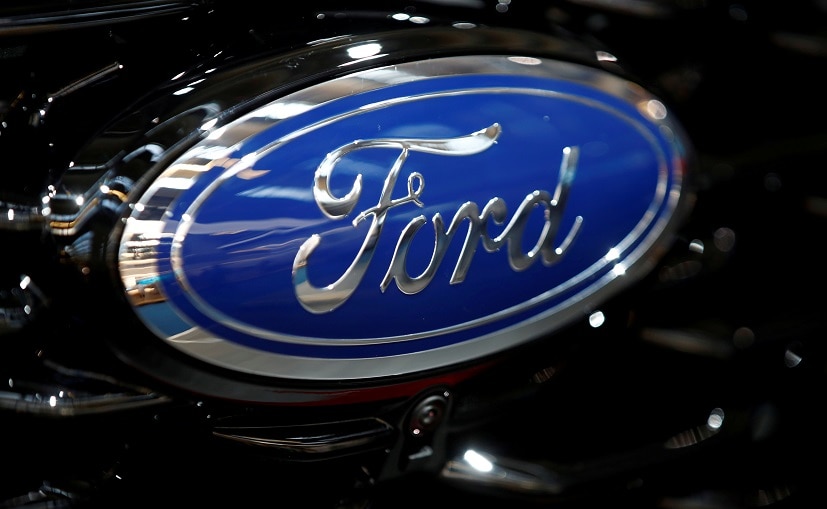 FADA also mentioned that the exits affected around 464 auto dealerships in the country.

New Delhi: Top five exits of global automakers from India since 2017 have wiped out 64,000 jobs in the country and costed a dealer investment loss of Rs 2,485 crore, Federation of Automobile Dealers Associations or FADA has stated. In the letter addressed to Heavy Industries Minister Mahendra Nath Pandey, the auto federation said, “After General Motors (in 2017), MAN Trucks (in 2018), UM (United Motors) Lohia (in 2019), Harley Davidson (in 2020) and multiple fly by night Electric Vehicle Players, Ford India is the 5th biggest exit from Indian markets since 2017.”

FADA also mentioned that the exits affected around 464 auto dealerships in the country.

“Sudden exits by these multi-national companies (MNCs) cause great distress to the entire auto retail industry and hamper both, the entrepreneur’s zeal to do business and the customers interests, by leaving the customers high and dry with no proper after sales support. This not only tarnishes the dealers’ name in the society, as the dealers are the face of the brand, but also tarnishes Brand India’s value. Crores of rupees go down the drain as it kills an entrepreneur’s vision to get into business again,” Vinkesh Gulati, President, FADA said.

“I would request that your Ministry work on protection of auto dealers’ rights, possibly through a legislation as suggested by Parliamentary Committee on Commerce and Industry in Report No.303 and create a sense of equilibrium in the industry as an increasing number of international players are entering the Indian auto market,” Mr Gulato added.

FADA in letter, dated September 21, also mentioned, “Auto dealerships’ turnovers range from Rs 5 crore and upwards, with majority of dealerships being family owned small, mid-sized businesses, partnership firms operating in every corner of the country. A dealer invests his entire savings to get into auto trade business with a long-term investment plan but the dealership agreements to effectuate this business only happen on a yearly basis.”

According to the federation, Ford India — the latest one to exit India’s market — is forcing its dealers to first sign non-disclosure agreement (NDA) before any compensation package is worked out. “Many Ford dealers have directly or indirectly requested FADA to take up the matter for amicable resolution,” it added.

“On reading the agreement, it was found that the definition of ‘Confidential Information’ is extremely broad and does not explicitly mention the scope of the discussions that Ford intends to undertake with the Dealers. It is unclear if the discussions would include damages towards costs of idle establishment, infrastructure, maintenance, employee retrenchment claims and damages towards loss of opportunity and restrictions in availing dealerships of new OEM (original equipment manufacturer) in the existing infrastructure,” FADA claimed.

Damages arising out of a nature of business imposed, stopping of sales, continuation of parts and service, damages owing to loss of reputation and re-establishing customer base are some of the other concerns raised in the letter.

What Ford Said On India Exit

After operating for 25 years in India, American auto major Ford Motor Co has decided to pull the plug on local manufacturing. The US automaker said that it would “take a hit of about $2 billion as it does not see a path to profitability in India.”

Ford India will wind down operations at its plant in Sanand in Gujarat by the fourth quarter (Q4) of 2021 and vehicle and engine manufacturing in its Chennai plant by 2022.

Also Read: Why US Carmaker Ford Motor Is Shutting Manufacturing Plants In India