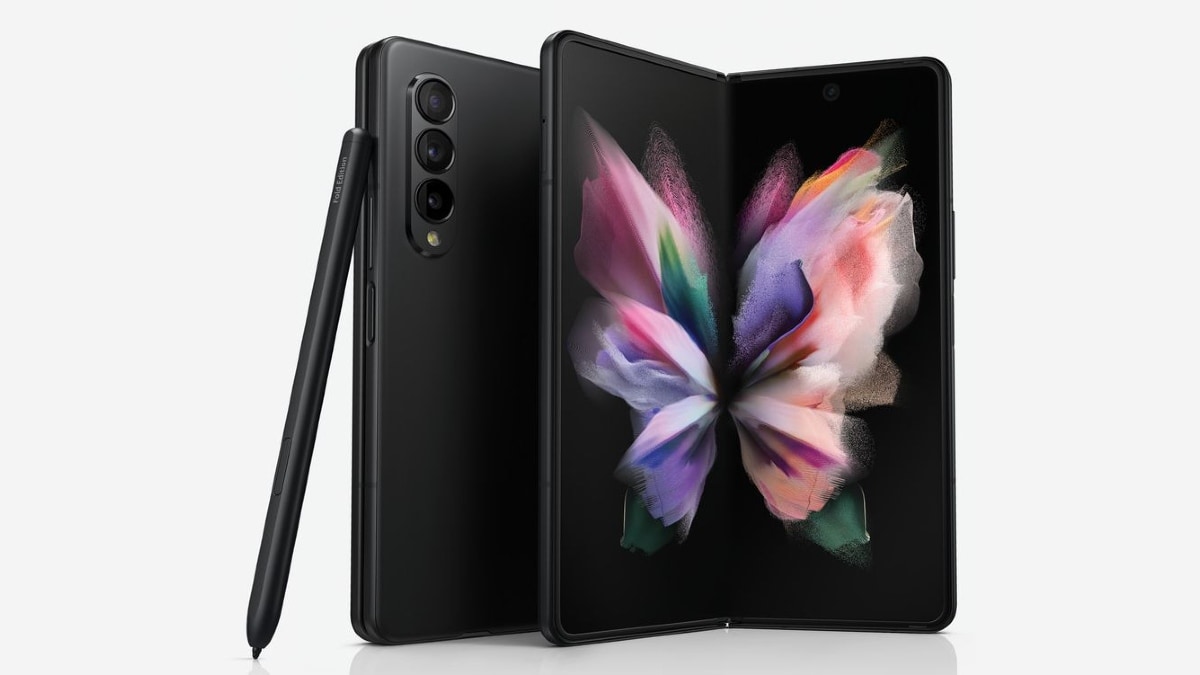 Samsung Galaxy Z Fold 3 camera information has been leaked on Twitter by a tipster. According to the available information, a total of 5 cameras can be seen in this foldable phone. In which three cameras will be on the back side, one on the unfolded display and one camera will be on the secondary display. Meanwhile, the US version of this phone has reportedly been spotted on the Geekbench website with Qualcomm Snapdragon 888 SoC. It is being said that the phone can be launched in India sometime in August. Many of its renders have also been leaked.

The first information came from Tipster Tron. in which he Tweet told through Samsung Galaxy Z Fold 3 Comes with five cameras. The triple rear camera setup of the Samsung phone is expected to include a 12-megapixel Sony IMX555 main sensor, a 12-megapixel telephoto camera with 2x zoom and a third 12-megapixel snapper with an ultra-wide-angle lens. The camera on the outer display, when the phone is folded, is claimed to be a 10-megapixel sensor. The front camera which is claimed to be located below the main display, is present in the form of a 16-megapixel Sony IMX471 sensor with 1.0-micron pixels.

Meanwhile, the US version of this phone is reportedly on the Geekbench website. listing But seen with Qualcomm Snapdragon 888 SoC. Its model number is said to be SM-F926U and it is being said that it is Samsung Galaxy Z Fold 3. A phone with the same model number on the US Federal Communications Commission (FCC) certification site saw had gone. In addition, it is being told to support 12 GB RAM and Android 11. In the single core test, the phone has scored 1,124 and in the multi-core test it has scored 3,350 points.

A previous report had said that the Samsung Galaxy Z Fold 3 will be available in three colors – Black, Gradient Pinkish and Navy Green. All these shades show a matte finish. There is a rumor that the phone can be launched in India in the second week of August.